QUESTION: WHY DO HORSES GET COLIC? ANSWER: THEY DON’T GET COLIC, WE GIVE IT TO THEM! 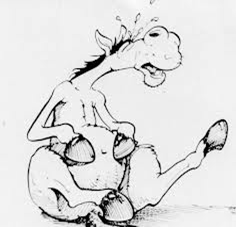 Joe Pagan, who is an expert in horse nutrition and who has been an official feed consultant in various OS, explained how we could prevent colic in our horses.

Colic is a large problem throughout the world, but it is a disease created by us humans. In the wind horses do not get colic, he means. Like most people know, wild horses are steppe-suited animals that graze between 14 and 20 hours a day, and constantly move as they eat. When humans began domesticating the horse, their diet was altered radically, based on what suited us humans.

The horse’s digestive system is perfect for handling grass that has a lot of fibers, but not a lot of nutrition. If we feed it differently, it can become a problem; it has a small stomach that is made for eating small amounts throughout the day. Large portions and quickly eaten feed is hard for the stomach to handle, says Joe.

(Comments from HH: the horse is adapted to drinking large amounts of water in a short time. This can be traced back to when horses lived in the wild and were very vulnerable to predators when they went to the water hole to drink. This behavior has remained in the tame horses today. Even when horses have unlimited access to water, they drink in the same way as the wild horses did.

A horse can drink at least 12 liters of water per minute and more than 40 liters per day. It is important that there is a lot of water available so that the horse can drink as soon as it wants. Attempts in Sweden have proved that horses prefer to drink water out of a bucket instead of a waterer, and that they drink 40% more water from a bucket. When the flow from the waterer is too low (less than 8 liters per minute), the horse will not drink enough.

Scandinavia is good in many ways, but unfortunately it does not have the optimal conditions for growing hay. It often happens that harvests rain down and mold builds up in the feed. This also increases the chance for colic, says Joe. It is necessary for the horse to get enough roughage. An absolute minimum is a percentage of the body weight in dry matter per day, but the recommended minimum level is 1,5%. If the horse can eat more without gaining excessive wait, it is also recommended.

Don’t forget that there is a lot of water in haylage, that many in Sweden feed with. The wetter the feed, the more kilos need to be given.

Giving too much concentrate is not good, as the horse can have difficulties breaking down all of the starch from the grains in the small intestine. Starch in the large intestine can also cause problems.
Joe gets an audience question about sand colic, and thinks that flea seeds are a good supplement if one has horses that walk on sandy ground. The best way, however, to prevent sand colic is to constantly let the horses have a substantial amount of hay in the paddock so that they don’t need to pick strands from the sand.

When I am in Florida with my horses, I exaggerate with hay in the paddocks, he says.

Eight risks mapped out
In a study of 2000 horses, where 1000 had come to a clinic with colic and 1000 had come in for other reasons, the risk factors of colic were examined. The following was established:

A changed diet during the last two weeks increased the chance for colic 6,6 times.

A change of hay during the last two weeks increased the risk a whole 29,5 times! Thus, a haste change of roughage is something to watch out for.

A history of abdominal surgery increased the risk 5,8 times.

The risk for colic increased 3,1 times if there had been a sudden change of weather in the past 3 days. For example, colder temperatures may have led to the horse drinking less; most horses don’t like drinking very cold water.

Arabian horses had 1,7 times higher risk of being affected by colic than other races.

Deworming in the past 7 days increased the risk 1,8 times. On the other hand, the risk for colic generally decreased in the horses that had been dewormed regularly.

Change in the horse’s activity/exercise during the past two weeks doubled the colic risk.

Joe D. Pagan concluded with some summarizing words about preventing colic: treat the horse like a horse to as large of an extent as possible. Colic is, fundamentally, a disease caused by humans.

*The American researcher Joe D. Pagan from the Kentucky Equine Research is one of the world’s foremost experts in the feeding of horses. 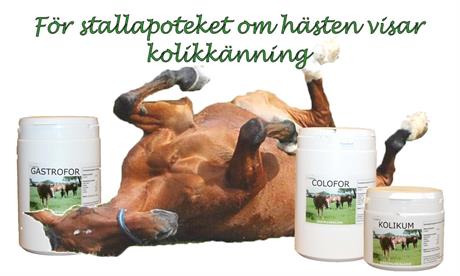 If the horse has a sensitive stomach and often gets touches of colic, Kolikum is good supplement to be able to put in the diet. The active substances work as anticonvulsants, gas distributing, laxatives that can prevent ileus. Kolikum is good to place in the diet at an early stage when the horses begin to show symptoms.

Change in the horse’s activity/exercise during the past two weeks doubled the colic risk.

The Importance of Good Quality Hay 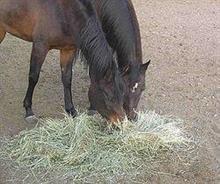 Haste change of roughage is something to watch out for.

The Importance of Water 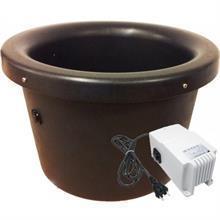 For example, colder temperatures may have led to the horse drinking less; most horses don’t like drinking very cold water. 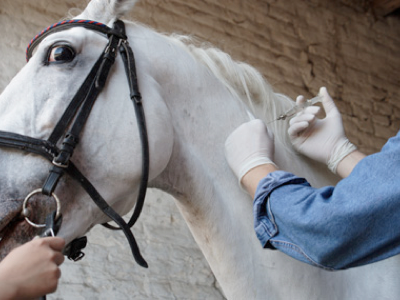 The most common vaccination side effects are irritable bowel syndrome, which can cause colic in the horse. 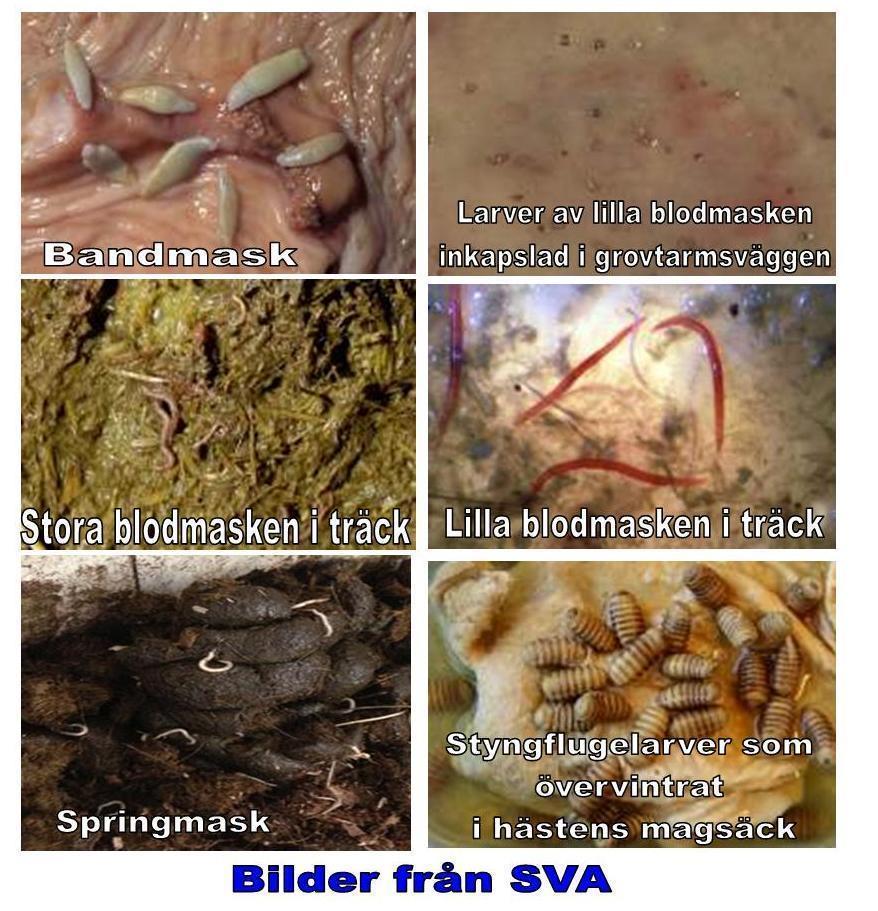 Deworming in the past 7 days increased the risk 1,8 times. On the other hand, the risk for colic generally decreased in the horses that had been dewormed regularly.